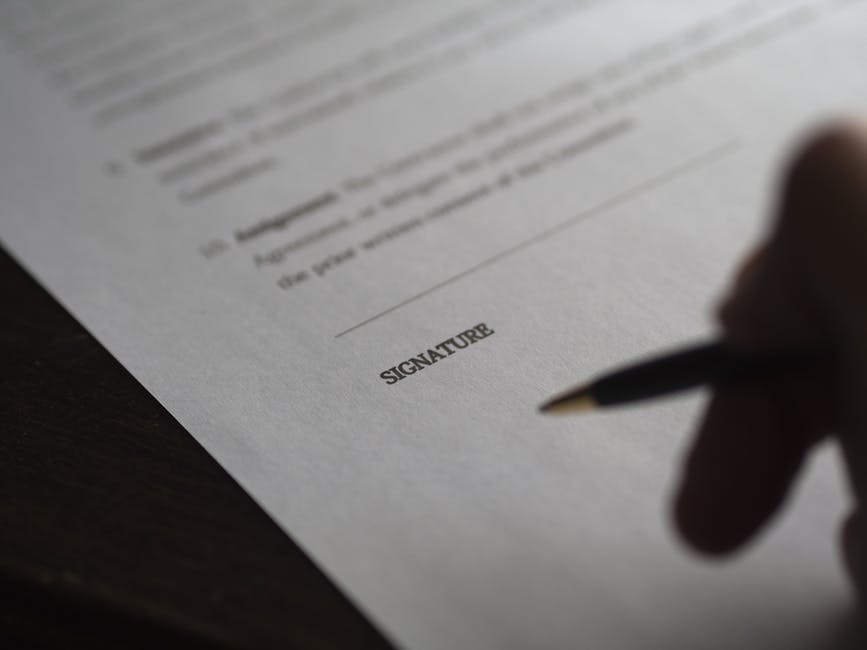 The lump sum construction contract, or for fixed price (the “Contract”), is a contract in which a person called “contractor” agrees to execute, under its direction and supervision, and with its own materials, a construction commissioned by another person called “owner“, who in exchange agrees to pay the contractor a fixed price which is determined at the time that the Contract is executed.

The most important elements of the Contract are that it must be possible to physically and legally carry out the construction and that the price be fixed and agreed by the parties, usually through the payment of money, or in another way such as the transfer of ownership in favor of the contractor of part of the construction that is being carried out.

The principal obligations of the contractor in the Contract are:

The principal obligations of the owner in the Contract are:

In addition to what is agreed by the parties in the Contract, the Civil Code establishes that the Contract will end in the event of:

The usual terms and conditions included in the Contract are:

In the event that you would like to receive further information relating to lump sum construction contracts, please contact one of the following attorneys: 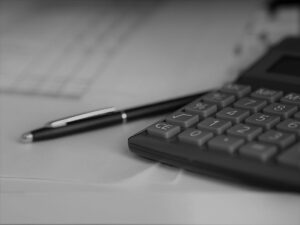 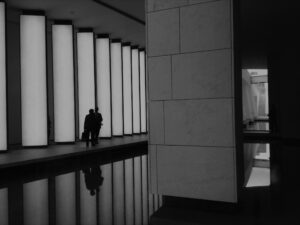