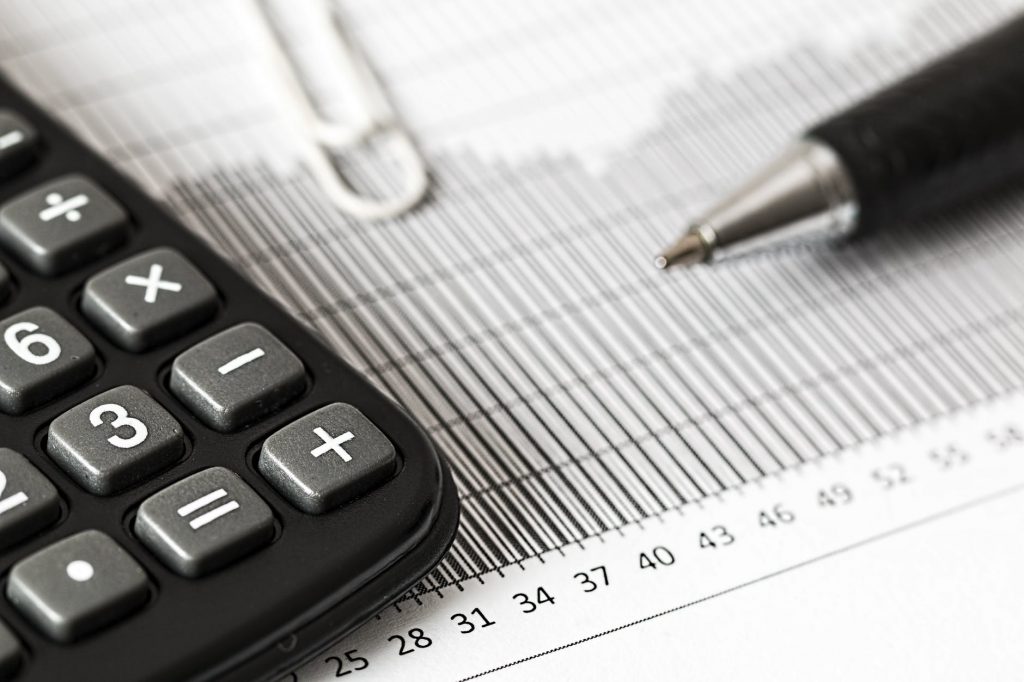 In October 2010, the Mexican government approved a series of amendments to the Commerce Code that allowed the creation of a Unique Registry of Movable Guarantees (by its acronym in Spanish “RUG”), similar to the registrations that are allowed under the Unified Commerce Code (UCC) of the United States (known as “UCC Filing”).

Why the creation of RUG?

The creation of such registry had been necessary for many years, because prior to its existence, creditors had to register agreements in the public registries of commerce of each state, without having a unified national registry that gave legal certainty of the various acts or agreements, entered into by debtors and without the publicity required for the creditors, in order to ensure the priority of their guarantees in case of foreclosure.

When the registration of movable guarantees had to be done in the public registries of commerce of each state, this involved a process of several days that included, among other steps, the physical presentation of the agreements at the registry offices and the payment of registration fees. This sometimes represented a significant expense for the debtor, since said fees were calculated based on a percentage of the credit amount or value of the collateral assets.

As a result, many financing transactions with movable assets between creditors and debtors were canceled because the financing costs were prohibitively expensive.

Who is in charge of RUG?

The RUG is technically under the supervision of the Ministry of Economy in its operational aspect. However, it appears as a new section of the Public Registry of Commerce (of a federal nature), in which financial institutions, creditors, notaries, and individuals can register through the Internet, the commercial movable guarantees granted to them by the debtors as collateral. RUG works as a registry with a national database, unlike the records that are made, for example, under the UCC in the United States that are carried out before the Secretary of State of the state in which a debtor has its address, or in which it was incorporated. Thus, RUG provides a greater level of legal certainty because creditors do not have to search in each state in order to determine if there are any liens registered with the RUG relating to any company.

What kind of collateral can be registered with RUG?

The RUG can be used by all creditors in order to register collateral relating to movable assets, such as Bond Agreements, Pledges, Financial Leasing, Bank Loans, Mezzanine Loans, Equipment Financing, Trusts, Franchises, Transfer of Technology, Factoring and others.

What is required in order to carry out the registration with RUG?

In order to carry out the registration of the guarantees, it is not necessary to file any document before a government office but rather only to access the Internet portal, and provided that the person accessing the online registry has with an advanced electronic signature, he may carry out this registration, or otherwise, a Commercial Notary or a Public is able to proceed with such registration.

The guarantees submitted for registration do not need to evaluated by any official and are automatically registered free of charge.

What are the benefits of the RUG?

There are several benefits of the RUG such as:

What is the effect of guarantees recorded with the RUG?

It is important to note that in general terms the effect of recording guarantees of movable assets is that creditors will have a better right against other creditors of the same debtor (without recorded guarantees); giving the secured creditor certainty that in case of a default, it may foreclose on the guarantee and obtain payment. Additionally, a creditor becomes protected in accordance with the rules of material publicity (enforceability), provided by the laws that regulate the movable guarantees and the bankruptcy or insolvency.

On the other hand, the recording in the RUG is optional for those who are entitled to a movable asset such as a secured collateral and since RUG is a section within the Public Registry, anyone can make inquiries and request the issuance of recording certifications as they appear in the RUG.

Which personal properties can be subject to a guarantee recordable in the RUG?

What is the period of validity of a registration in the RUG?

The validity of the registration is one year unless the pre-codified form establishes a different validity period; however, registrations can be renewed.

Who can carry out registrations in the RUG?

I. Creditors, financial entities acting as Creditors and those authorized by same.

II. Public Notaries and Commercial Notaries with respect to guarantees that are formalized and granted before them in favor of Creditors and financial entities.

III. Persons authorized by the Ministry of Economy.

Who may cancel a recorded guarantee in the RUG?

a) The registered guarantees or collateral in favor of a creditor must be canceled by same, upon fulfillment of the secured obligations.

b) There may be partial cancellations to release a registered guarantee with regard to one or several movable assets.

c) The RUG’s system automatically cancels recorded guarantees the validity of which has expired without renewal of same having been requested their renewal.

d) The person who appears as a grantor in the RUG will have the right to request the creditor to modify, transmit, rectify or cancel a recording, as applicable, if the case may be, when the creditor fails to comply with its obligation to cancel the guarantee, or when the information of the secured guarantee does not coincide with the legal act in force that caused originated the need for recording of same. 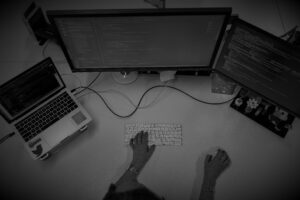 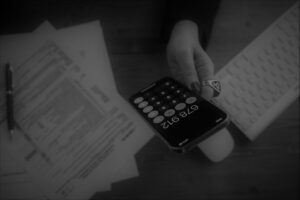