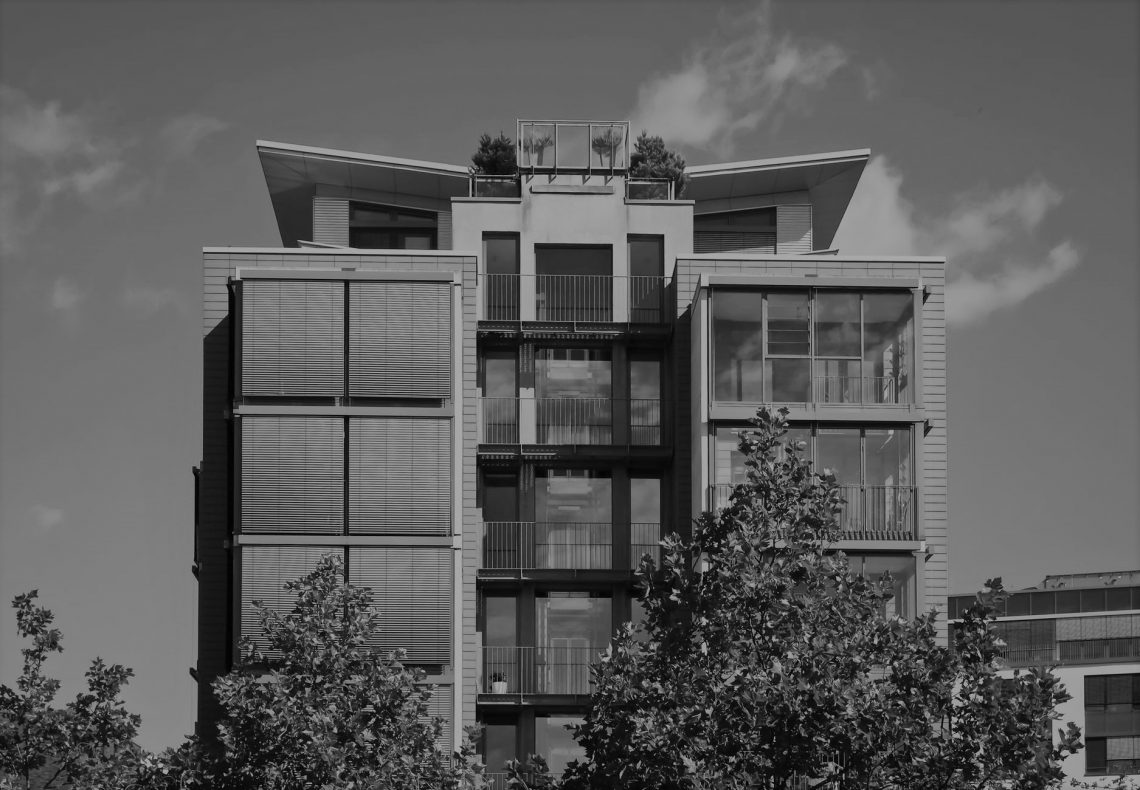 In order to carry out operations in Mexico, many companies decide to lease real property. This is done by means of the execution of a lease agreement for a fixed period of time, which includes all of the rights and the obligations of the lessor and of the lessee regarding the use of the real property.

Our specialists in real estate law look forward to answering any questions that you may have regarding your lease agreement, in addition to resolving any issue that may arise in order to ensure that the obligations and rights remain in force and without change. 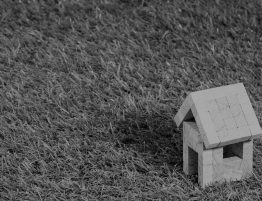 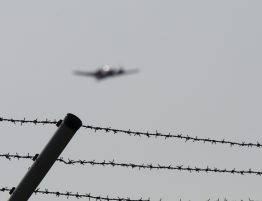 Fractional Interest in a Nutshell By – Lic. Mauricio Tortolero. Fractional interest is a manner… 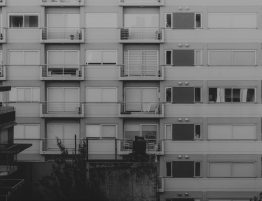 The ABC of Real Estate Foreign Investment in Mexico – Part I By – Lic…. 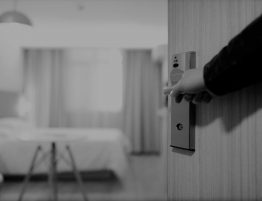 TIMESHARE RESALE SCAM By- Lic. Mauricio Tortolero. Several of our clients have been contacted by…